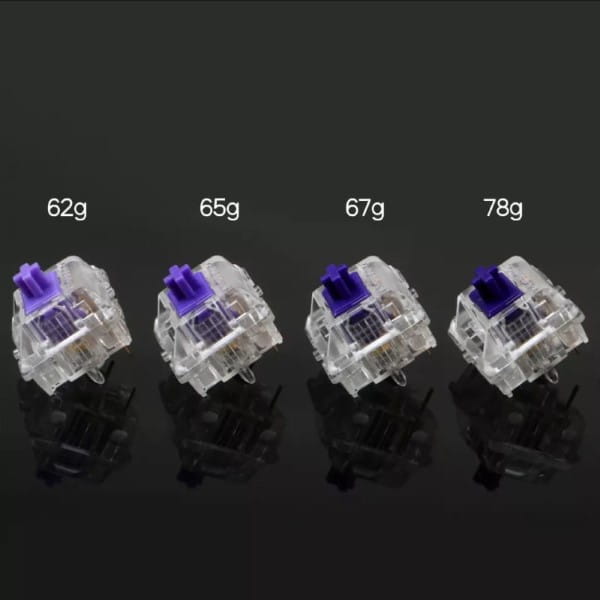 The Zealio V2 switch is a custom tactile Gateron switch designed by ZealPC. Zeal Zealios comes in four spring weight variants; 62g, 65g, 67g, and 78g. They are rated at "bottom out" force, not actuation! 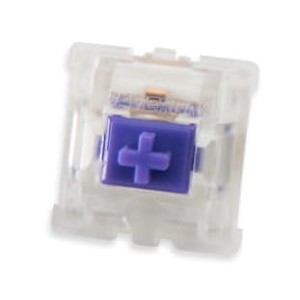 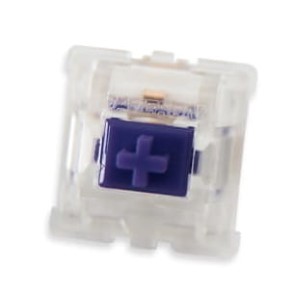 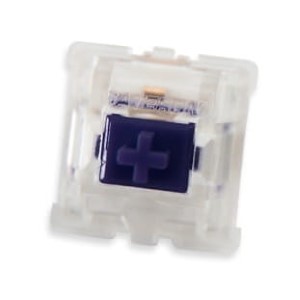 When buying through links on this site, we may earn an affiliate commission. Learn more.
Back To Switches